With roots going back nearly 40 years in the South African construction arena, Enza Construction came into being in 2003, in order to capitalise on the infrastructure opportunities in the country. As a wholly owned subsidiary of Crowie Holdings, Enza Construction was initially established to service the Group's internal construction needs, but evolved thereafter to develop a footprint in the construction sector.

Its foundations were in Crowie Builders, founded in 1971 by Barry Crowie, undertaking renovations, alterations and additions in the Durban area. In 1993, Rowan and Clinton Crowie joined the company as trainees, armed with degrees in construction management, and a determination to build a construction company that would be recognised in the sector for high levels of quality and integrity.

This drive and passion led to the formation of Crowie Projects in 2000, evolving over time into a project management and property development company. It was clear, though, that opportunities for a construction company focused on excellence existed outside of the Crowie Holdings group, and in order to reap the benefits of these, Enza Construction was formed. 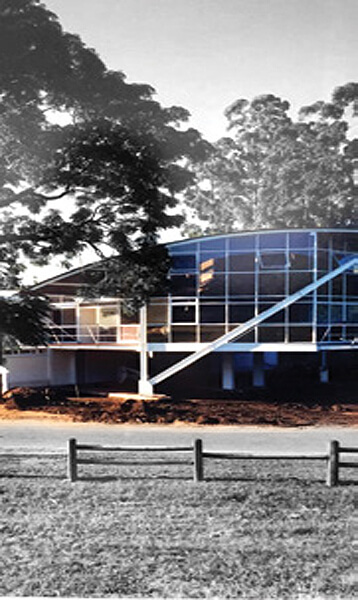